Atrocious behavior from players participating in the FIFA World Cup has made watching the games both unpleasant and frustrating.  I’m shocked at the blatant, aggressive tactics used by some of the teams. It’s like watching “big time wrestling” on a football (soccer) field. Many behaviors I’ve witnessed would be considered assault on the streets and would warrant arrest.

The England vs Columbia game would have been more appropriately
played in the Roman Colosseum!! 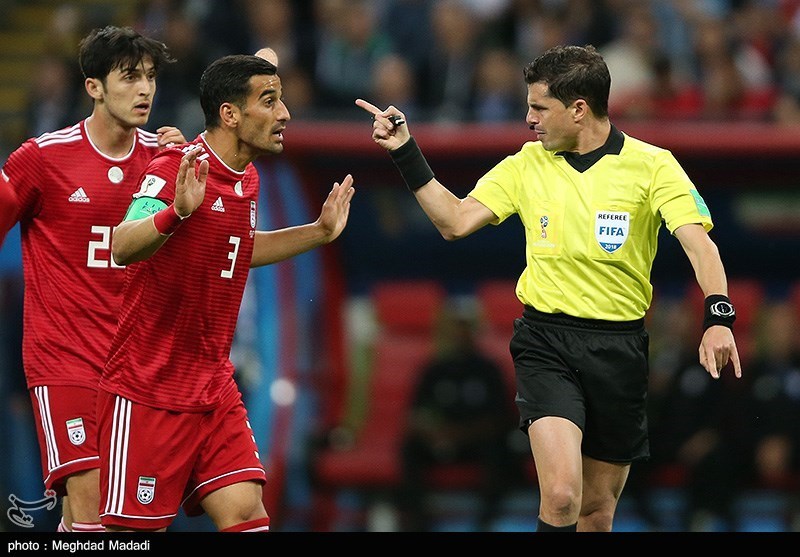 These aggressive behaviors have dangerously moved themselves into the “comic” and “oh that’s just the game” realms of comfortability and acceptability. It’s very disturbing and by no means should be tolerated!! It’s out right bullying and the message to millions of viewers over the world is:

Bullying is OK. If you do it right, you can get away with it just like they do on TV.

Some may say I’m overreacting . . . but I believe this kind of behavior should never be tolerated and there’s no reason for it. Columbia played better when they were focused on playing the game as opposed to upsetting the flow of the game. One of the commentators during the Columbia vs England match said Columbia was using the “dark arts.” I couldn’t believe he actually said this – but to tell you the truth, it was an accurate statement.

Headline from The Guardian:

An otherwise brilliant World Cup has been cheapened by the kind of histrionics witnessed in England’s game with Colombia and they have become a cancer in the game. 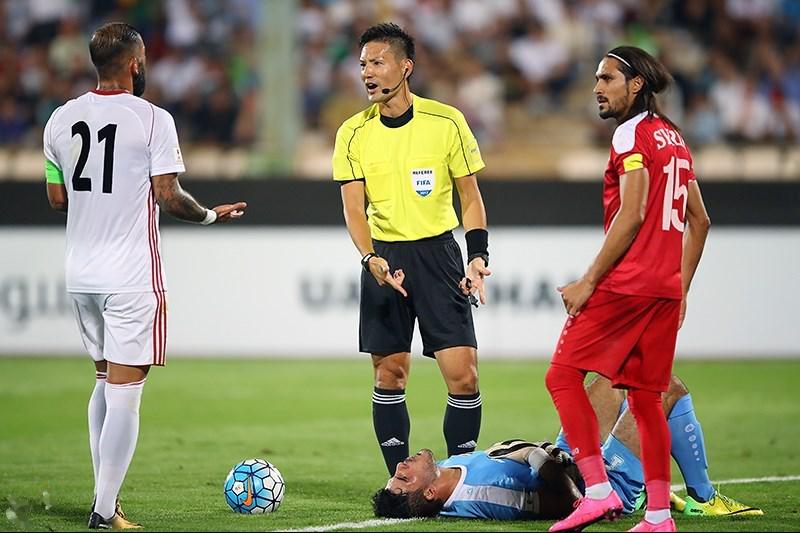 Like it or not, many of these players are role models for kids who really look up to them, kids who want to play sports and emulate their heroes.

It’s possible to play a fair game with grace and skill, a game with respect for the sport and other players.  The team from Japan exemplified this possibility.  I really enjoyed watching them play as a team and found I could relax and enjoy soccer for soccer sake.

I’m not sure in what direction soccer/football is headed, but I hope it leans towards sportsmanship and respect. I know the “yellow cards” and unsportsman-like behavior has received a lot of press and made people upset. Maybe this year’s World Cup will see the last of the dirty plays.

Click below to order a copy of The Path to My Heart today!!!

Available through Amazon in your country!